And Why Self Control Matters

Preschoolers with good self control have a better chance of growing up to become healthy, wealthy and crime-free. Here are 8 simple ways teachers can improve self control for preschoolers, and make classrooms more harmonious.

You may have heard of the well known marshmallow test – the Stanford University experiment that discovered young children who could show restraint in the face of temptation tended to do better in school and, later, in life.

Now a pioneering long-term study has confirmed that self-control is a key to future success.

Study on Self Control

The study, which has followed the lives of every child born in the New Zealand city of Dunedin in 1972-73, found that children with more self-discipline are more likely to be healthier and wealthier as adults, and less likely to be involved in crime.

“Our 40-year study of 1,000 children revealed that childhood self-control strongly predicts adult success, in people of high or low intelligence, in rich or poor.”

The good news is that even small improvements in self-control can make a big difference to adult outcomes. And the best time to make those improvements? When children are at preschool.

Professor Terrie Moffitt, part of an international team of researchers who analysed the findings of the Dunedin study, says children who had low self-control when tested at the age of three were more likely as adults to have: 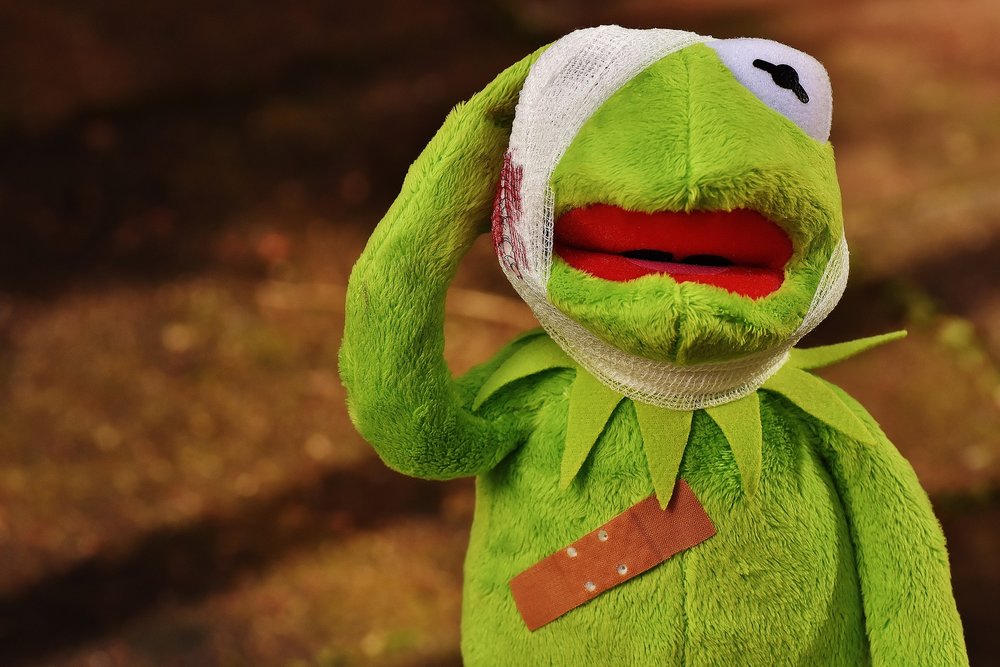 Poor self control can lead to unhappy outcomes!

Signs of Poor Self Control

Problems of self control in preschoolers started to show when they were teens. Many started smoking early, had an unplanned baby and left school with no qualifications.

However, Professor Moffatt says children whose self control improved over time tended to have better lives as adults than initially predicted.

“Self-control can change,” she says.

“This is a highly uplifting message. Not only could the most vulnerable children have a better chance at a happy and healthy life, but there is potential for across-the-board benefits in personal, social and economic well-being.”

So what is self-control? Here are some of the signs that the Dunedin researchers say point to a lack of self control. 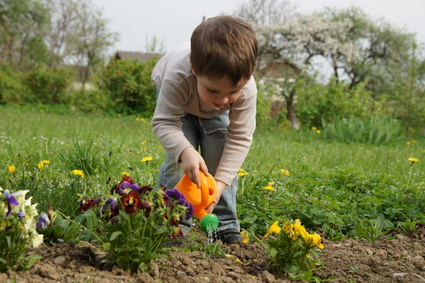 The Dunedin researchers say there are many promising programs to improve young children’s self-control.

Learning music, a martial art or a new language can be helpful, as can programs that involve teachers encouraging children to “plan, do, then review”. But there are even simpler methods.

Improving Self Control in Preschoolers

Helping preschoolers develop self-control has benefits for teachers as well as children – not least because children who can control their emotions, take turns and think before they act are easier to teach.

One longitudinal study of twins found children with low self-control can sap teacher’s energy for teaching other children, and may even lower their job satisfaction.

However, even self-control can be taken too far.

Walter Mischel, the psychologist who led the marshmallow test, has stressed in interviews that it’s important to strike a balance between being striving for long-term goals and taking the time to enjoy the moment. 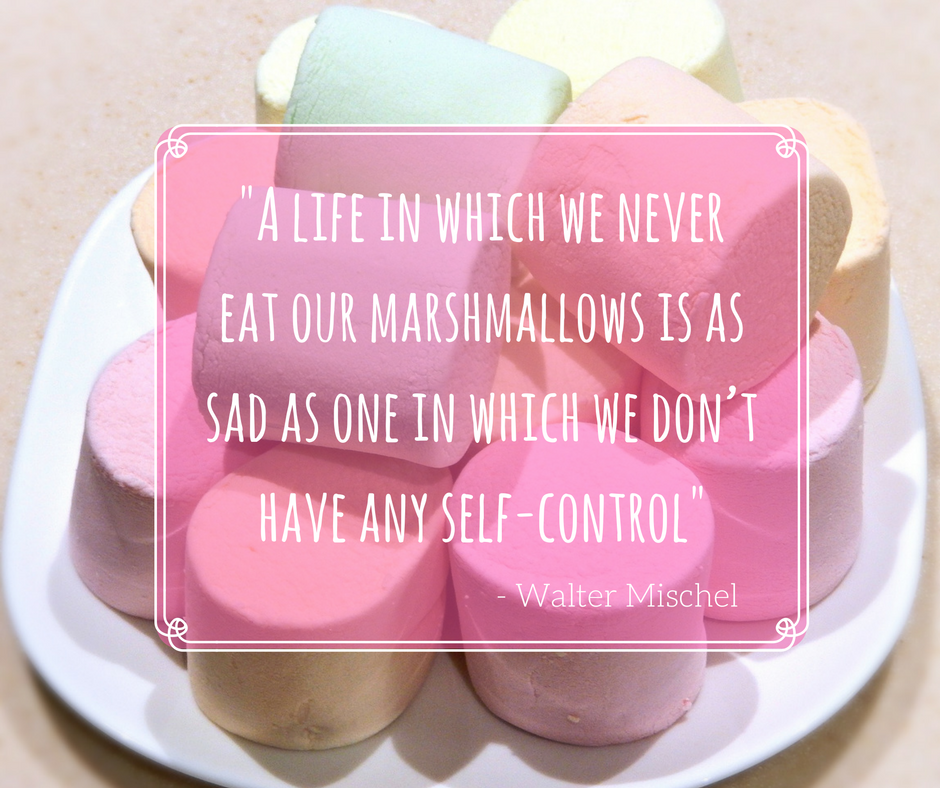 You can read more about the ground-breaking Dunedin study here:

Including access the many research articles about early childhood:

A full transcript of Professor Terrie Moffitt’s lecture on this subject is available here: