Understanding Toddlers and Their Behaviors 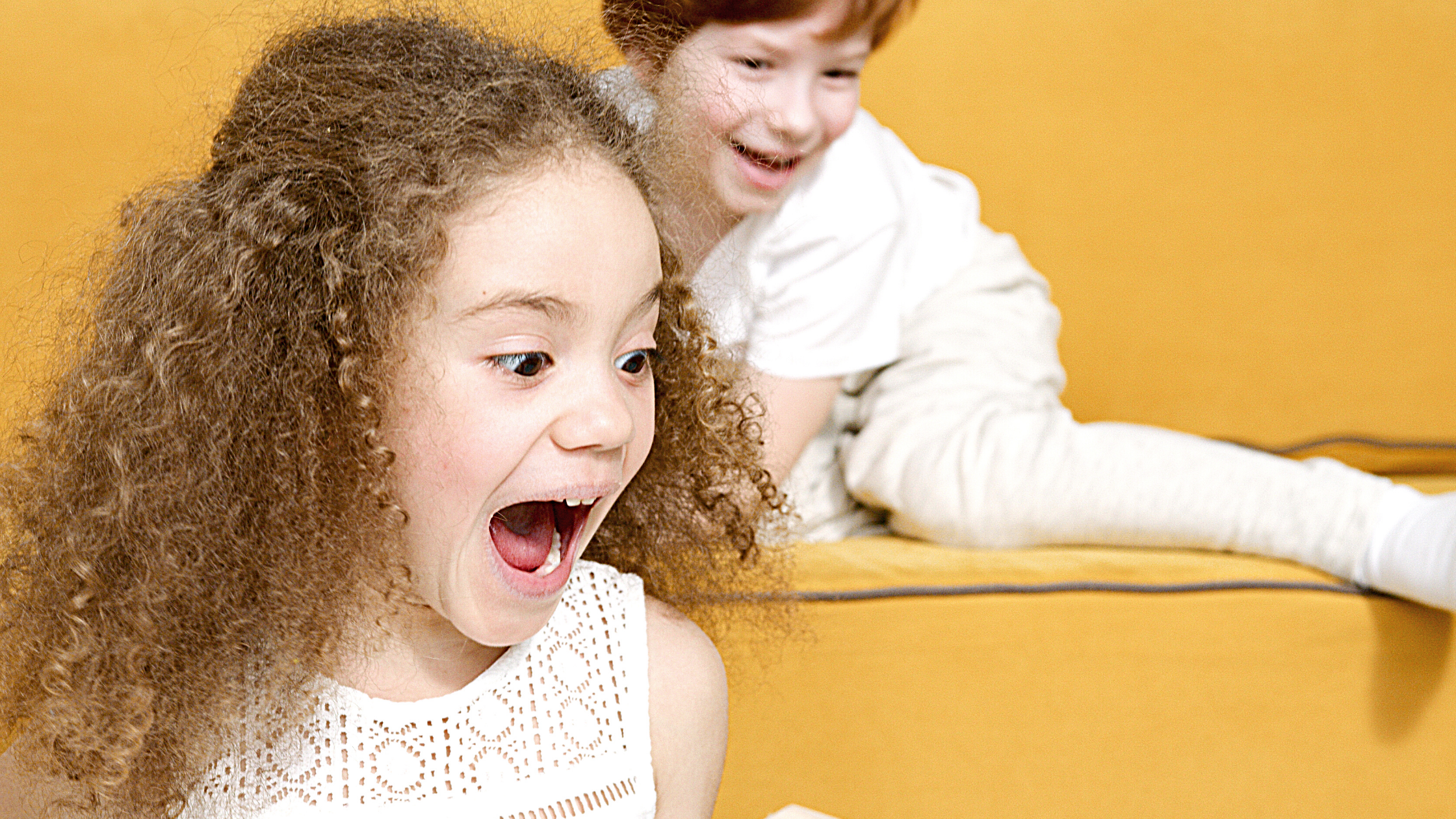 Toddlerdom is hard. It’s also a wonderful time of exploration and lots of fun to be had. Every scenario is contextual. Your response depends on your relationship with the child, the knowledge that you have of them, and the situation at hand.

Let the uniqueness of the child guide our work

This article is a recap of “Understanding & Supporting Toddler Behaviors,” an Early Childhood Education webinar presented by Ali Porteous of Childspace, NZ. Ali explains the neuroscience behind children’s behavior and how to practically deal with conflict in a way that both uplifts and supports children. Watch the replay here.

To be able to support toddler behaviors, we must first understand them. Toddlers are only just learning about the idea of social interaction and how to self-regulate, so feelings are often intense and unpredictable. Because toddlers live purely and delightfully in the present, they don’t think about the future or consequences. They have an urging sense of autonomy, and are possessive and impulsive. Toddlers become overwhelmingly emotional when they can’t communicate their feelings.

When we think about how brain development affects learning and our ability to manage behavior, the Triune Brain Theory is a helpful tool for understanding toddlers. It divides the brain into three distinct parts by order of which they develop: Reptilian Brain, Limbic System, and Neocortex.

The Reptilian brain is the oldest and most primitive part of the brain, responsible for basic metabolic processes and is considered the survival part of the brain. The Limbic System acknowledges social existence and is responsible for strong emotions, such as fight or flight reactions. The Neocortex develops last, and establishes a higher order of functions such as planning, managing, and overriding impulsive behaviors.

The development of the Neocortex, often referred to as the managing brain, can be observed in how a two year old and a five year old respond to the same proposition: being offered either one cookie right now, or three cookies later after dinner.

A two year old will take the cookie simply because they want it. We consider children under three years old to be living in the Limbic System, often referred to as the “puppy brain”. When the managing brain is out of action, behaviors will be impulsive and irrational. A five year old’s managing brain is just starting to develop, so they rely heavily on other parts of the brain to help make decisions.

Toddlers tend to ruffle our feathers, but defiance is a healthy sign that children are developing a sense of independence. When a child is pushing boundaries and acting out, they are asking questions like “What will happen if? Am I safe? Will they still love me? Is it ok to feel how I feel?” The way in which we respond can make the process easier.

What we can do

Having clearly defined limits and setting clear and consistent boundaries helps in preventing undesirable toddler behavior. A respectful teacher is always making sure that children and other teachers know where the boundaries are. Predictable environments and consistency within teachers goes a long way in ensuring that toddlers feel safe. Start by developing hard and fast rules, just a few that are really important to you as a team.

Be mindful of how you speak to children, they will be less likely to respect your authority the more you tell them “no.” Autonomy is a need for toddlers as they have figured out that they have a choice. Give them control in decision making by offering appropriate options. Instead of saying “would you like to wear a jersey outside?” Ask “would you rather wear the red jersey or the blue jersey outside?”

“The more control children have in their lives, the less they look to control the things they can’t.”

Emotional fulfillment is especially important. A child’s emotional cup is filled when they have positive experiences like love, security, affection, and friendship, and it empties with negative experiences such as stress, rejection, punishment, fatigue, and isolation. An empty cup equals undesirable behavior, but behind undesirable behavior is a feeling, and behind every feeling is a need. Oftentimes what we see is only the tip of the iceberg.

Engaging in aggressive behavior, especially physical confrontation, is never ok. Fighting, kicking, and violent conduct are symptoms of a deeper need, like “I’m tired,” “I need love,” “You aren’t understanding me,” “I’m overwhelmed,” or simply “I need to release my energy and this is the only way I know how.”

How to handle a meltdown:

Understanding toddlers and helping them cope with stress heavily relies on the relationship between them and their primary caregivers. These relationships are a key factor in building resilience in young children.

Give space for rough and tumble play. Ensure that there are behaviors set around this type of play and always stay close by so that you can intervene if need be. As the children get older, you can help them develop their own rules while introducing the idea of consent.