The Power of Learning Through Play 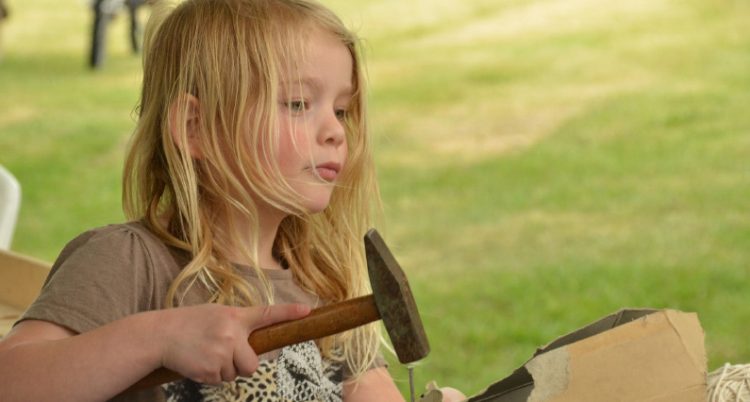 Learning Through Play Is Being Squeezed Out of Many US Preschools

Here’s How New Zealand Use Play To Develop Learner Dispositions

Are young children better off jumping rope, pretending to be super heroes and going on a bug hunt, or getting a head start on literacy? Research finds that learning through play is being squeezed out of the lives of many US preschoolers. We take a look at New Zealand’s style of play-based learning where the focus is building learner dispositions not pre-literacy or pre-numeracy skills..

Visiting educators to New Zealand’s preschools are often surprised to see small children using what appears to be real carpentry tools to build themselves anything from tables to kites. This is risk play.

Allowing children access to such equipment would be unheard of in many countries, but in New Zealand supervised preschool carpentry is not just permitted but encouraged. New Zealand’s Ministry of Education suggests preschoolers use light hammers, vices, screwdrivers, pliers and even a “small, sharp adult saw” to build and create.

“Large logs or tree trunks are great for young children for hammering and sawing,” the Ministry suggests in its online guide to playgroup ideas for children aged six and under.

Carpentry, says the Ministry, can help young children to problem-solve, gain increasing control over their bodies and improve hand-eye coordination, among other skills.

Worksheets Instead of Water Tables – Pre-Academics Not Dispositions

While play is an integral part of New Zealand’s early childhood education curriculum framework (Te Whāriki, in many countries parents and educators fear play is disappearing from the lives of preschoolers.https://www.geteduca.com/frameworks/te-whariki-ece-curriculum-new-zealand/

In the US, play-based experiential learning has been gradually replaced in many preschools by worksheets and teacher-led instruction.

Even some progressive preschools report feeling under pressure to focus more on academic readiness than hands-on play, according to a 2016 article in The Atlantic.  The rolling back of the common core standards into preschool, the Pre-K Common Core, is moving early educators away from a focus on learner dispositions towards pre-academics. Read more on why preschool is important to your child here.

The Alliance for Childhood has identified loss of creative play and hands-on activities in children’s lives as a critical issue affecting childhood.

Three reports commissioned by the Alliance found that time for play in most US preschools had dwindled to vanishing point, replaced by lengthy lessons and standardized testing. Classic play materials like blocks, sand and water tables, and props for dramatic play were increasingly absent.

But does less play mean children learn to read earlier, giving them a valuable head start on the academic ladder?

New Zealand’s Ministry of Education believes providing preschoolers with an environment with interesting play materials and the chance to try new things is a good starting point towards encouraging them to become effective learners. The learning through play builds strength in dispositions such as creativity, curiosity, collaboration with others — vital learning skills in later life. 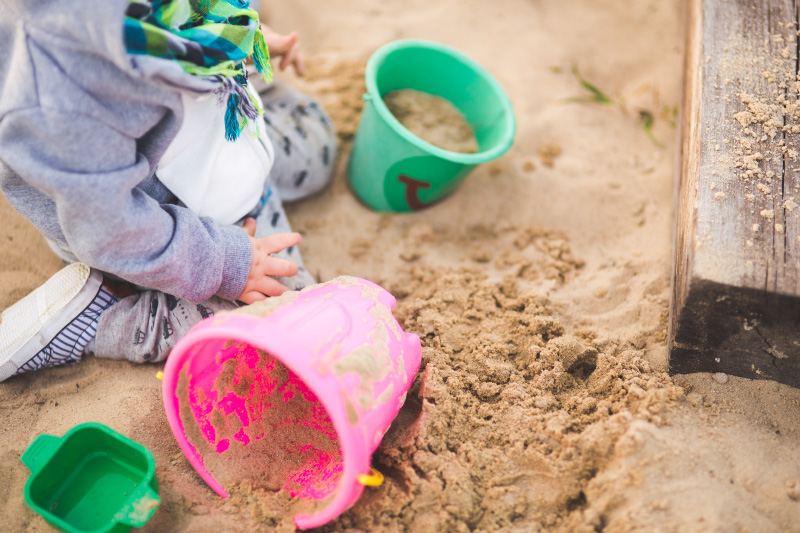 The Ministry suggests other forms of play that can prepare preschoolers for future learning, including:

Technology such as Educa preschool software supports early learning through play by:

In an interview in the American Journal of Play, research scientist and play advocate Dorothy Singer says play helps children learn to share, develop a stronger sense of self and learn to cooperate with others. She also cites research that found many great writers, scientists, inventors and contributors to society were “great players” as children.

“When children are playing, they are really learning about the world around them,” she says. “It’s important that we don’t underestimate the play of children because it can produce a much more satisfyingly creative adult.”