Should children as young as three be starting preschool?

Debates about the optimal school starting age aren’t new. Determining the best age for children to start school has been an issue since the industrial revolution in the early 1800s. There is also debate among researchers, educators, politicians and parents about ‘school readiness’.

But school starting ages may not align with ‘school readiness’ for many children. So is there a ‘perfect’ age for a child to start school? Some governments believe older is better, while some are seeking to lower the school starting age even further.

Why Lower the Preschool Starting Age? 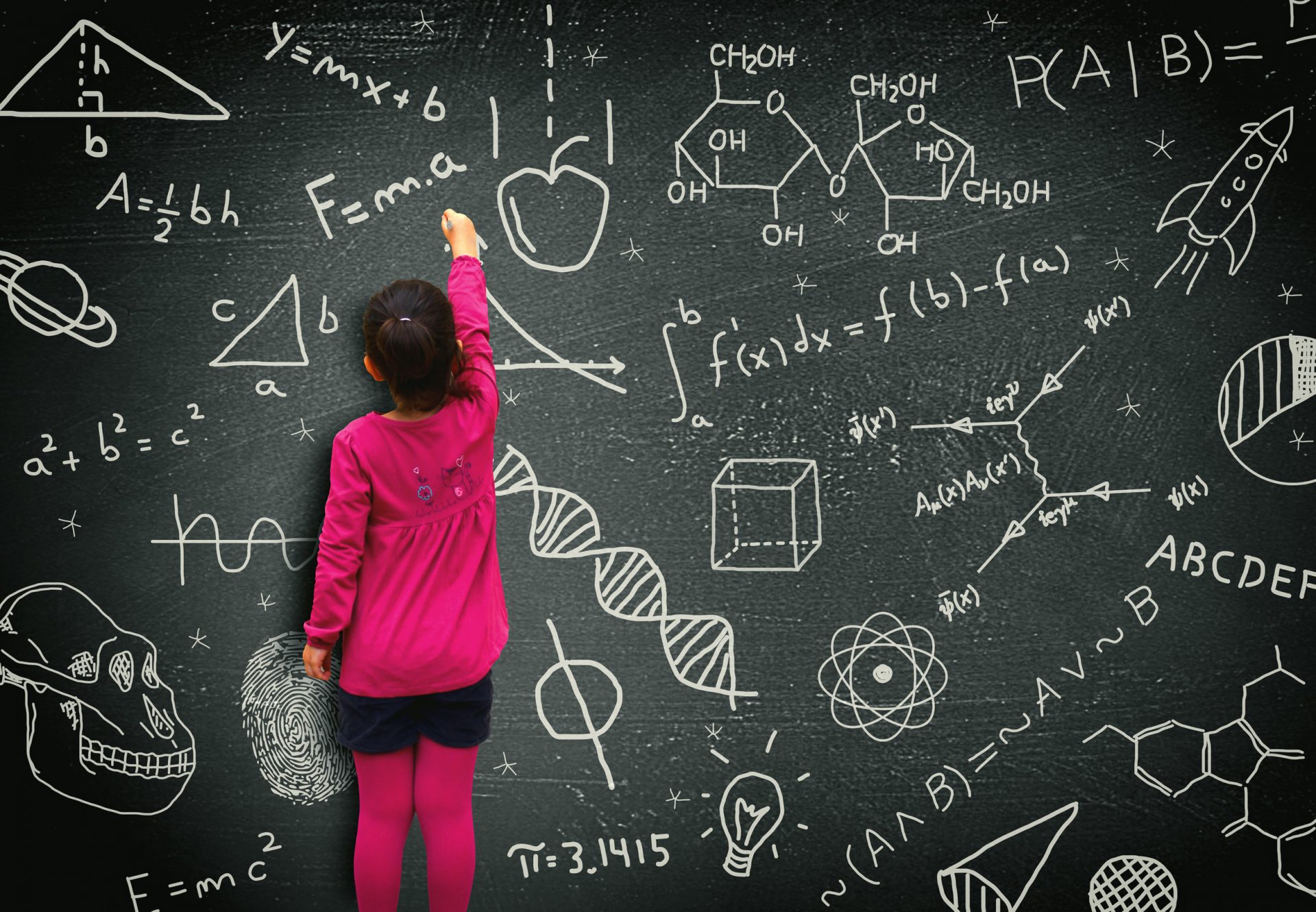 The primary curriculum involves benchmarks and testing from the earliest years.

The age that children start primary school marks their entry into a formal world of literacy and numeracy outcomes, primary curriculum and academic testing. Often this transition also means larger class sizes, a regimented routine and a ‘raise your hand to speak’ learning environment. A more recent educational development is the number of children receiving quality early childhood education in preschool, kindergarten and home based settings before starting their primary schooling.

Around the world, the most common compulsory starting age for education is 6 (the range is 3-8). But country by country many children start primary schooling younger than 5 and often this lower entry age is the age when children can be enrolled.

Are the reasons for lowering these preschool entry ages educationally sound? Researchers all over the world are advocating for the benefits of play based, child directed early childhood curriculums, and a later start to traditional, formalised schooling.

In Australia, each state is different but currently children start the school year in late January and must turn 5 in the first six months of that year. The compulsory school starting age is 6.5 years. This means there can be up to 18 months between children in the same primary school classroom. 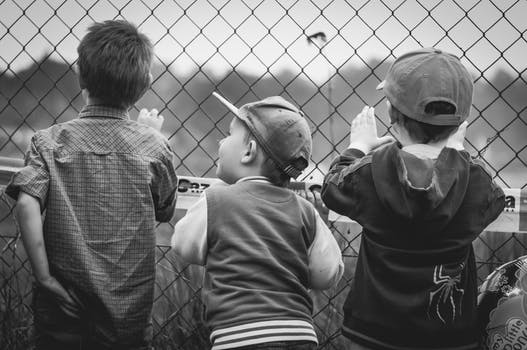 But, the Tasmanian government want to lower the age children are enrolled in a school based kindergarten program to 3-and-a-half. They have also reduced the optional school starting age to 4 years and 6 months with a compulsory school starting age of 5.

Not according to the Australian Childcare Alliance (ACA). They address each of the proposed benefits put forward by the Tasmanian government and point out a range of impacts on children and early childhood educators that the government may not have considered, including

The Tasmanian State Government is hopeful that an earlier starting age will also increase student retention to Yr12. Yet if children are not prepared for all aspects of primary school, negative experiences in the early years of school can lead to disconnected students. So the question remains, is starting children in a primary school setting at 3.5 going to improve their experience as teenagers?

In New Zealand, currently the accepted practice is for children to start primary school when they turn 5.

“Most children in New Zealand start school on their 5th birthday and all children must be enrolled at school from their 6th birthday. Children start school at different times throughout the school year, depending on when their birthday is, or when it suits your family. Unlike other countries, there are no set start dates.” New Zealand Now

Current education reforms in New Zealand propose lowering the school entry age to 4 years and 10 months so children can start school at the beginning of a term with a ‘cohort entry’ rather than waiting until the following term.

But in many ways the NZ changes aren’t an educational decision as Peter Reynolds, CEO  of the NZ Early Childhood Council acknowledges “… you have to be transparent about it – it has nothing to do with the learning outcomes of children, it’s got everything to do with saving some administration time for schools.”

The change means that children will be able to start school up to 8 weeks before they turn 5.  However, the government emphasizes that under the proposed changes the compulsory school starting age will remain 6.

In Canada the starting age is 5 or 6, depending on the province or territory.  Some provinces have started running preschools on school property for 4 year olds, also, effectively lowering the starting age.

So What Is The ‘Right’ Starting Age? 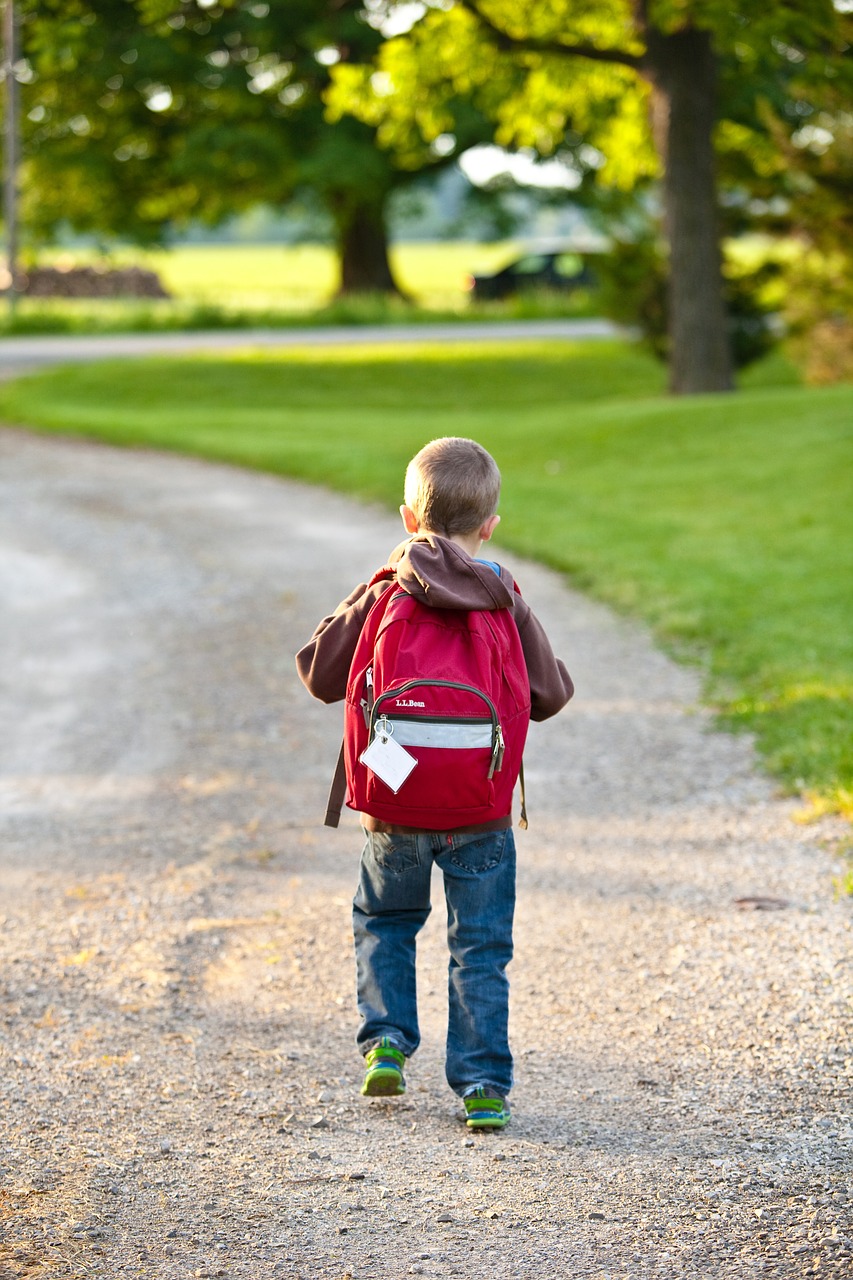 The answer to this question is not and should not be simple to answer. In fact, the answer should come with each individual child. Even in one family, there may be different answers. That there is no ‘perfect’ age for starting school is not surprising, but parents should not feel compelled to send their child to primary school as soon as they reach school entrance age.

Not Always About Educational Outcomes

But many parents base their decision on social and economic factors. Many parents cite the cost of early childhood education as their reason for starting their child at school and skipping preschool.

Also, there are unspoken social pressures on parents when they are making decisions about whether their child is ready for preschool. Subtle factors such as the language around the practice of ‘redshirting’ (delaying the start of school until the compulsory school entry age) or “holding your child back a year” can make parents feel they are affecting their child’s success.

Using age to determine whether children are ready for school is not an exact science. Just look at the school entrance ages around the world. Finland is held up as a model of success and their compulsory school starting age is 7. While the schooling systems in Australia and New Zealand are similar, Finland has a radically different approach to education which emphasises play, creativity and collaboration for all nine years children attend school.

Both Australian and New Zealand have comprehensive Early Childhood Curriculums delivered in early childhood settings by trained educators. Early childhood education is intentional teaching, not babysitting. It is proven to set children up for success in their future schooling.

Research shows that lowering the preschool starting age is often not the magic key to academic success. But children participating in quality early childhood education may just be the answer.

For more information about how Educa transforms communication with parents, helps improve quality ratings and frees up teacher time, check out our website and register for a 30-day free trial

If you are interested in international coverage on the school starting age debates, here is a snapshot of recent articles on this subject. These articles all recommend a later start to formal schooling: