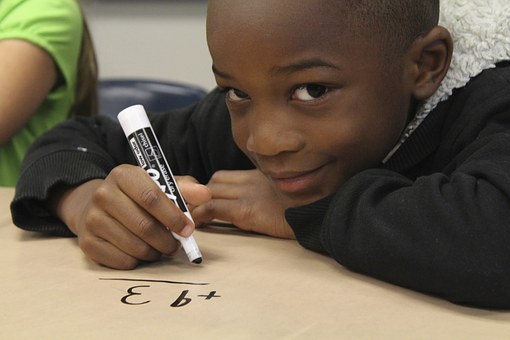 Three Easy Games That Include Numbers

The National Council of Teachers of Mathematics (NCTM) in the United States makes the case for “an early foundation based on a high-quality, challenging, and accessible mathematics education”. Their view is that early childhood educators have a responsibility to “actively introduce mathematical concepts, methods, and language through a variety of appropriate experiences and research-based teaching strategies”. The need for the effective teaching of math concepts in the early years is as much about fostering a positive attitude towards math as it is learning the symbols that are used in mathematical equations.

Using the language of mathematics and creating engaging play based experiences is a great way for early learners to discover the wonders of numbers and early math concepts. So let’s meet one academic who is all about maths play…

Professor Charles Bleiker is an early childhood educator and academic (Florida International University) working in the field of early childhood math. In his 2014 TED talk he explains how important basic maths concepts are for children in order for them to succeed in their later schooling.

Math literacy is an area which often presents problems for older learners if their basic knowledge is lacking. To respond to this Professor Bleiker has developed a program called “NumberWays” aimed at improving children’s number knowledge through games and play because he sees this as “the most powerful and natural way that young children learn”.

NumberWays is based around a series of number knowledge games providing foundational knowledge in math for early learners. All the games use simple, cheap resources and your storytelling skills.

Here are three short video examples of the games. Try them our with your learners (or share the videos with parents on your Educa dashboard so they can try them at home!) 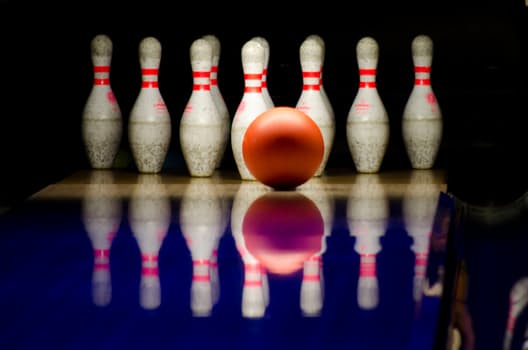 Exploring numbers and number sequence using plastic bottles and floor counters. A simple engaging game that can be made using recycled items.

Number writing is a game for children aged 4+. Forming numbers using toothpicks and strings reinforces orientation and the direction of lines needed for writing numbers.

A number recognition game to get children counting to ten forwards and backwards. In the story the child becomes the “hero who saves the day” by taking the number of steps shown on the die.

As intentional teaching activities these games provide children with opportunities to explore number and counting in interactive ways.

Here’s a tip – video a game in action and share it with a family via their child’s Educa portfolio – to show them how easy math play can happen at home to reinforce your teaching.