The Important Work of Jerome Bruner 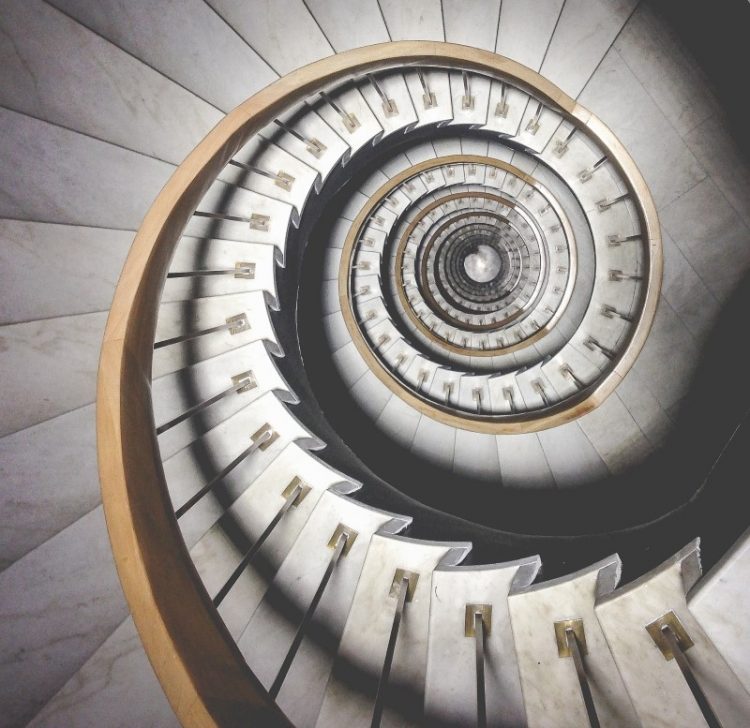 What Has Early Childhood Education Learned From The Brilliant Mind of Jerome Bruner?

One of the most influential psychologists of our time, Dr. Jerome Bruner had a simple yet incredibly powerful premise for the goal of education–that it should create autonomous, independent learners and thinkers.

So, what has early childhood education gained from this brilliant mind?

Psychologist Jerome Bruner devoted his long professional life to understanding the human mind and made an enduring, positive impact on education, particularly in early childhood. Earning his PhD in 1941, he had long tenures at Harvard, the University of Oxford, and New York University. Dr. Bruner lived to be 100 and passed away in June 2016.

1. Cognitive Revolution: The child is an active learner

At the time Bruner was earning his PhD and then teaching for a decade at Harvard, the predominant school of thought in psychology was behaviorism. The idea that learning was reduced to a stimulus and response did not sit well with him as he felt it overlooked essential aspects of human perception.

Bruner began exploring the mental experiences of learners. This led him to conclude that children learn concepts and procedures for problem-solving but more importantly they “invent” these as well. In this way children are actively creating their own knowledge. This idea sparked a ‘cognitive revolution’ in the field of psychology and then in education.

2. Spiral Curriculum: Any subject can be taught at any age

Bruner turned his attention to formal education and developed the idea of the spiral curriculum. By making a subject (i.e., topic, area of study) age-appropriate and moving from the simple to an increasingly deep and complex treatment of the topic, he held the view that any subject can be taught to any child at any age.

The spiral curriculum makes use of Bruner’s theory of cognitive development. He identified three ways or ‘modes’ of how information is represented in the mind.

While children must first develop the ability to use each of these modes of representation, once they have done so they then use all three. When teaching a new subject, Bruner believed for anyone, children and adults, that a progression from enactive to iconic to symbolic yields the most effective learning.

We want children to be skilled and proficient in Symbolic Representation, for this is where the power of language is represented. This is crucial because language allows the greatest generation of new and unique ideas. According to Bruner, to ensure children reach the symbolic representation level they must have rich language experiences from birth.

3. Scaffolding: Help from competent others

Influenced by the cognitive psychologist Lev Vygotsky, Bruner believed the child’s social environment plays a critical role in learning. While the term ‘scaffolding’ is often attributed to Vygotsky, in fact it was Bruner and his colleagues who coined the term in the mid-1970s. They described how adults interact with children to help them solve problems and master tasks beyond their immediate capability.

Teachers play a vital role in helping guide children. In Bruner’s own words,

“However thoughtful our educational plans may become, they must include a crucial place for teachers. For ultimately, that is where the action is” (The Culture of Education).

In the mid-1990s Jerome Bruner became involved with the preschool programs of Reggio Emilia in Italy, which had been designed using so many of his educational principles; in particular that children are capable learners who flourish in social groups.

More broadly, Jerome Bruner’s ideas are represented in discovery learning, which allows children to construct their own knowledge. By setting up an environment for them to explore and solve problems in an authentic, meaningful context with the adult as guide and facilitator rather than director and lecturer, children become more engaged, motivated, and autonomous learners – just as Jerome Bruner believed they should and could be.

Here are some starter resources on discovery learning and best practices.

Smith, M.K. (2002). Jerome S. Bruner and the process of education. The Encyclopaedia of Informal Education.