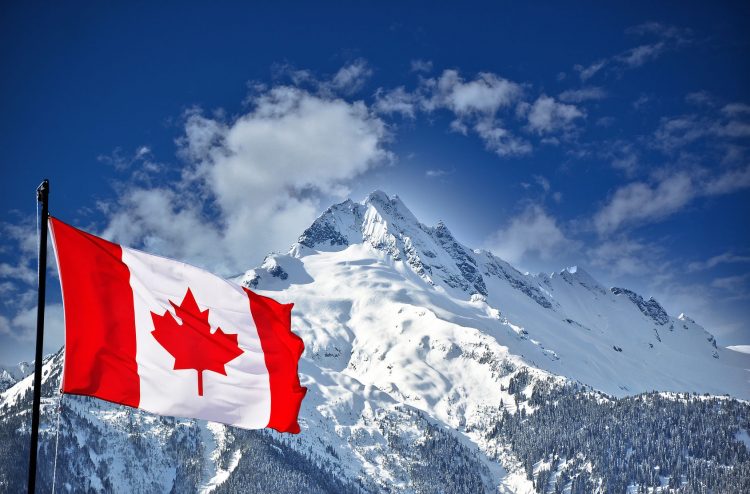 In Canada, each individual province and territory has full legal power to oversee early education and child care (ECEC). No Department for Education or national policy is in existence. ECEC policies and procedures and their development have been influenced throughout Canada, making a contribution to challenges met.

Early childhood education in Canada is compulsory for all Canadian children, available until the age of five or six. The exceptions are Ontario and Quebec, where children enter the public school system at the age of four, continuing with grades 1 through 12.  Programs, availability of funding within each individual province, and the number of hours available to teach preschool children vary. In the province of Nova Scotia, early education is known as Grade Primary.

Funding is provided for all preschool programs in the state of Quebec as well as financial aid for low-income families. Students in the Prairie provinces are not by law required to attend preschool.

Children in Canada must start school on the 1st September in the year following their fifth birthday, with the first year of preschool being compulsory. Ontario children are eligible for preschool at age four, although it is not yet compulsory at that age. Children are required to be in Grade 1 by the time they reach the age of six. Places can also be held through special arrangements with the school.

Early childhood education in Canada is a private pay system in most provinces. Families need to pay out-of-pocket for early childhood education, similar to the United States. However there are subsidies and funding available for low-income families. And there is experimentation with more complete public funding, such as the Early Years program in British Columbia.

As is the case with public schools, the administration of early childhood education in Canada is at the discretion of each individual province. Policies and requirements vary throughout Canada.

Academic research and peer reviews greatly influence the recognition of the early education curriculum throughout Canada. This is leading to updated provincial curriculum guidelines such as the Play, Participation and Possibilities childcare framework in Alberta, which focuses on learning dispositions using play and incorporates learning stories as an assessment approach and the Capable, Confident, and Curious early learning framework in Nova Scotia.

Canada has inclusive approach for children with special needs and disabilities. Irrespective of their special need or disability, every child has the right to a free public education. These funding decisions occur at a local level with support from federal government.

Expansion Of Early Childhood Education In Canada Is Likely

Recent research by the OECD reveals that early childhood education in Canada, and Ottawa in particular, is expanding.

A report by the Conference Board of Canada showed participation in early education is still below OECD averages. It also concluded that $1 spent on a child’s early education under five years of age yields $6 in benefits.

Provinces are working towards better access to early childhood education in Canada. This means offering full-day programs to three-year-olds. Provinces and territories throughout Canada are working together on this program.

This website uses cookies to improve your experience while you navigate through the website. Out of these, the cookies that are categorized as necessary are stored on your browser as they are essential for the working of basic functionalities of the website. We also use third-party cookies that help us analyze and understand how you use this website. These cookies will be stored in your browser only with your consent. You also have the option to opt-out of these cookies. But opting out of some of these cookies may affect your browsing experience.
Necessary Always Enabled
Necessary cookies are absolutely essential for the website to function properly. These cookies ensure basic functionalities and security features of the website, anonymously.
Functional
Functional cookies help to perform certain functionalities like sharing the content of the website on social media platforms, collect feedbacks, and other third-party features.
Performance
Performance cookies are used to understand and analyze the key performance indexes of the website which helps in delivering a better user experience for the visitors.
Analytics
Analytical cookies are used to understand how visitors interact with the website. These cookies help provide information on metrics the number of visitors, bounce rate, traffic source, etc.
Advertisement
Advertisement cookies are used to provide visitors with relevant ads and marketing campaigns. These cookies track visitors across websites and collect information to provide customized ads.
Others
Other uncategorized cookies are those that are being analyzed and have not been classified into a category as yet.
SAVE & ACCEPT